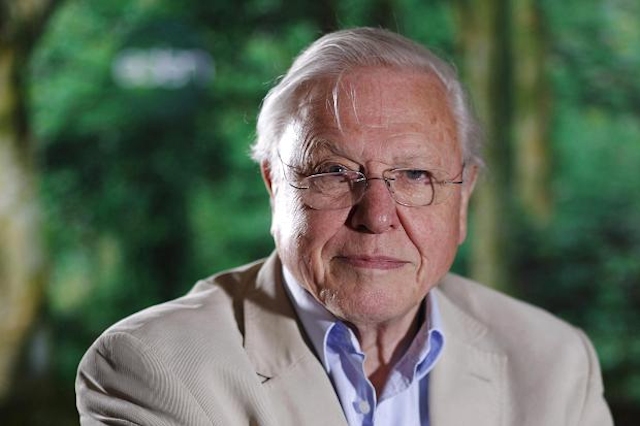 Sending food to Africa is 'barmy'

Sending bags of flour to Africa in the hope of preventing famines is barmy, Sir David Attenborough has said.

Crises over the lack of food in the Third World were about too many people and too little land, the naturalist and television presenter said.

Speaking in advance of David Attenborough’s Rise of Animals, the first episode of which will appear on BBC Two on Friday, he made a strong case for population control.

“We are heading for disaster unless we do something,” Sir David told The Daily Telegraph. “If we don’t do something, the natural world will do something.”

Sir David said he believed mankind was blinding itself to the problem. “What are all these famines in Ethiopia, what are they about?” he said. “They’re about too many people for too little land. That’s what it’s about. And we are blinding ourselves. We say, ‘Get the United Nations to send them bags of flour’. That’s barmy.”

Earlier this year his remark that humans were a “plague on the Earth” because of the world’s rapidly expanding population drew criticism from some commentators, but he said that the problem was “blindingly obvious”. He identified three major obstacles to the debate.

“You know and I know that there are huge, huge sensitivities involved in this,” he said. “To start with, it is the individual’s great privilege to have children. And who am I to say that you shan’t have children? That’s one thing.

“Then the next thing is that there’s a religious one, in the sense that the Catholic Church doesn’t accept this: that you should control the population. So that’s another huge area of concern. And the last sensitivity — the most tricky of all — is when you talk about world population the areas we are talking about are Africa and Asia.”

It could easily be construed as patronising for the West to warn the developing world to adopt child control, he explained. “To have a European telling Africans that they shan’t have children is not the way to go around things.”